Fasig-Tipton has catalogued 271 entries for The Saratoga Fall Sale, the company's mixed sale to be held on Tuesday, October 15 in Saratoga Springs, New York.  The sale will be conducted in the Humphrey S. Finney Pavilion and begin at 10 am.

"This year's catalogue is 20% larger, with increased numbers and quality among the weanling, broodmare, and racing or broodmare prospect offerings," said Fasig-Tipton President Boyd Browning.  "We have nearly 200 weanlings catalogued – the vast majority of which were foaled in New York – which should prove an attractive draw to prospective buyers both locally, and nationally."

The catalogue may now be viewed online and will also be available via the equineline sales catalogue app.  Print catalogues will be available beginning September 16. 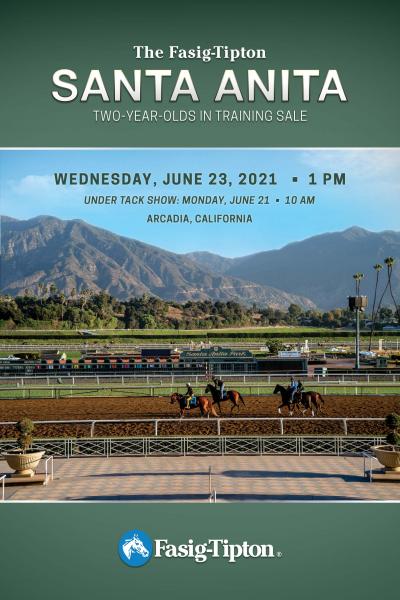