Records Fall, Buyers Get ‘Into Mischief’ at Midlantic Two-Year-Olds in Training Sale

Records Fall, Buyers Get ‘Into Mischief’ at Midlantic Two-Year-Olds in Training Sale

It was fireworks from start to finish during the second session of the Midlantic Two-Year-Olds in Training sale Tuesday in Timonium, Maryland. Led by a sale record-setting Into Mischief filly, this year’s renewal posted across the board gains over the 2018 edition, with historic highs in several key metrics. It was the fifth consecutive year that a seven-figure juvenile topped the late May sale.

A filly by Into Mischief (Hip 360) stole the show early in the afternoon, hammering down for a new sale record $1,800,000 (video). That exceptional filly, who worked a smooth eighth in 10.0 during the under tack show (video), was purchased by Donato Lanni, agent for Michael Lund Petersen from the consignment of Bobby Dodd, agent. The price eclipsed the previous sale record set in 2017, when a Curlin colt sold for $1,500,000.

“Everybody’s very positive about what they bring,” said Fasig-Tipton Midlantic Sales Director Paget Bennett. “Everybody knew she was a lovely horse. Hopefully, Mr. Petersen is going to have another cover horse next year.”

Petersen made a splash at this sale last year when he purchased a pair of colts for $1,550,000. One of those colts is featured on the cover of this year’s catalogue: Mucho Gusto, winner of last year’s Bob Hope S. (G3) and runner up in the Los Alamitos Cash Call Futurity (G1). That horse opened his sophomore account this year with a win in the Robert B. Lewis S. (G3) in February, then toyed with rivals in last weekend’s Lazaro Barrera S. (G3), pulling away to win by more than three lengths.

“Mucho Gusto has been a lot of fun,” Petersen told The Blood-Horse. “I guess that’s why we’re here. I’m a little excited.”

The top colt on the day and second-highest price of the sale was a Colonel John colt (Hip 528) which sold for $850,000 (video). Purchased by Larry Best’s OXO Equine from the consignment of Randy Miles, agent, that colt worked an eight in 10.1 (video).

A healthy mix of sires were responsible for the remaining seven of the top 10 prices, including established sires Ghostzapper and Street Sense; champion Freshman Sire of 2015 Uncle Mo; exciting first crop sires American Pharoah, Tonalist, and Palace; and Korean-based Colonel John, by Tiznow.

“You always hope to improve,” continued Bennett. “This [sale] exceeded expectations. It’s great for this marketplace for the consignors to have the confidence to bring that type of horse to Maryland, and for everybody to see that we can get the big bucks in Maryland in May.” 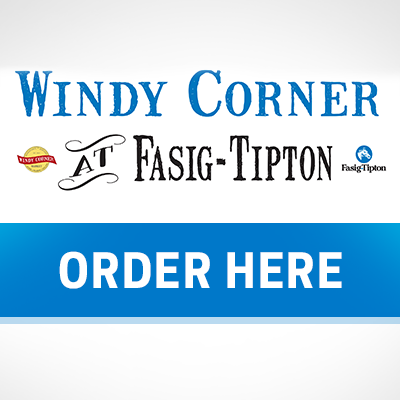 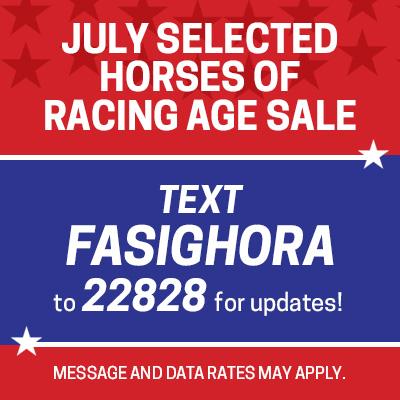